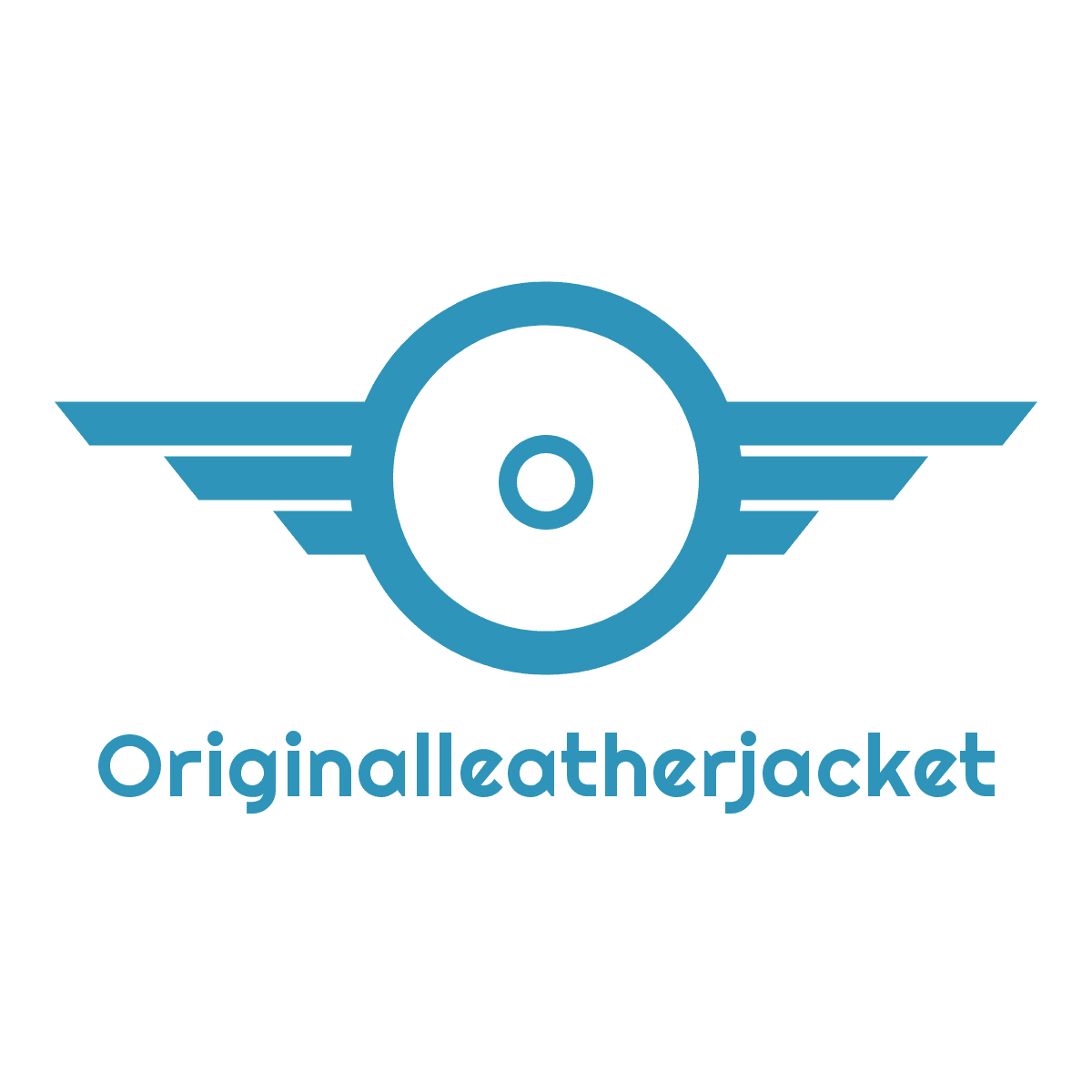 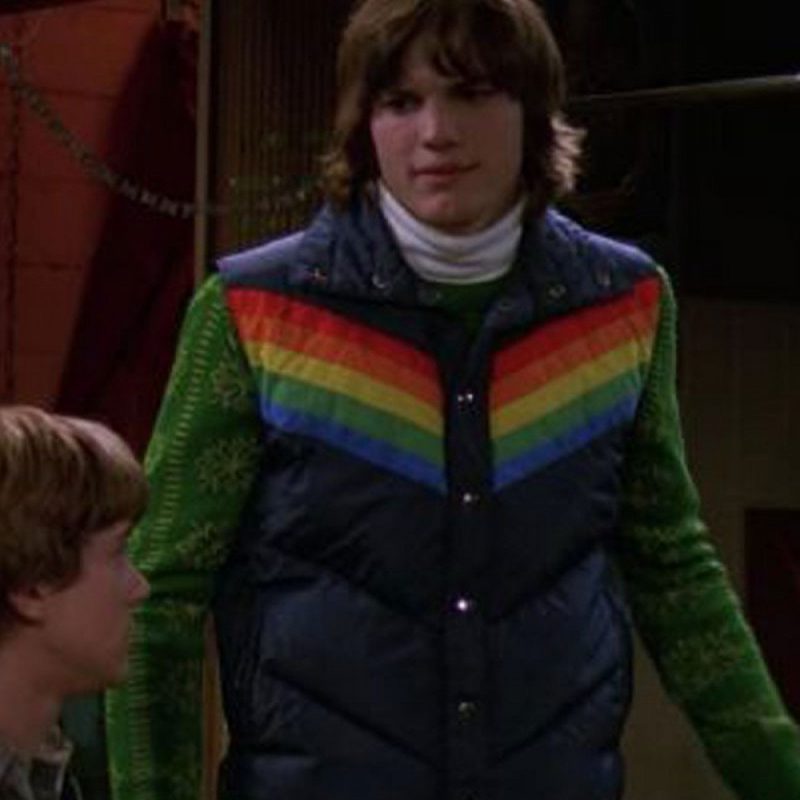 Cobra Kai is an American drama series whose storyline is taken from The Karate Kid movie series. The film was created by Robert Mark Kamen whereas Josh Heald, Jon Hurwitz, and Hayden were the creators of the Cobra Kai series.

The plot revolves around Johny Lawrence who works as a handyman. Yes, this is the hero who after his defeat in the All-valley Karate tournament has lost his wealth and now leading an average life. He comes back to the karate track when a kid named Miguel asks Johny to teach him karate and has the same teenager problem of getting bullied as Johny had. Johny, getting agreed to the kid’s request opens Cobra Kai Karate Dojo to teach Karate which takes him to the grounds of rivalries against Daniel La Russo.

There are no reviews yet!

Be the first to write a review Cancel reply

Return/Refund  Returns/Exchanges are accepted within 30 days of delivery of the item in original condition.  Postage/Shipping buyer will have to pay for return shipping.The return address will be provided according to the buyer location  In case of an exchange request, replacement item will be shipped after the original item has been received back and shipping charges have been cleared.Shipping  We send the Shipment after 5-6 days after Clear Payment.Tracking number will be provided after shipment.  In case of un-availability of your item size in our stock, it will be shipped directly from our global manufacturing facility and delivered to you within estimated timelines.Reviews  After receiving the order, we will really appreciate if you can leave us a positive Reviews.